As Members are aware, Premier Jason Kenney and his UCP Government announced their budget and it includes even worse cuts than we had imagined.

“Jason Kenney made a lot of promises to Albertans about fixing the economy. Instead, he’s giving billions to profitable corporations who have no intention of using the money to create jobs. He’ll gut health care, education, and other vital public services to pay for it.”

You can join in having your voice heard here www.kenneyscuts.ca 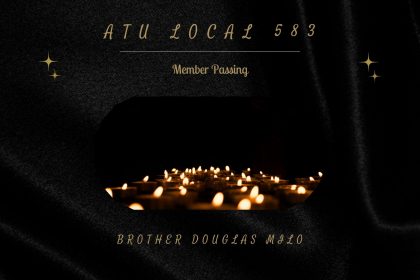 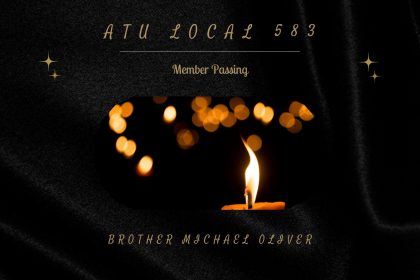