National Day for Truth and Reconciliation

For those that would like a little extra history on this, the Truth and Reconciliation Committee ran from 2008 to 2015 and provided an opportunity for those affected (whether directly or indirectly) by the residential school system, to share their experiences. As a result, the Committee issued a report that had 94 “calls to action”. As noted above, number 80 was a call for a Federal Statutory Holiday. If you would like to read the other calls to action, they can be found here

140 residential schools operated in Canada between 1831 and 1998. They were funded by the Canadian government and run by religious authorities. The sad reality is that we are only truly acknowledging the horrors that occurred in those schools very recently. An even deeper sadness is that we perhaps would not be acknowledging and working towards reconciliation as pressingly, with our Indigenous communities, had the unmarked gravesites of thousands of children not been found. This lends another level of meaning to the “Truth” aspect of September 30th. That truth is one we must face as Canadians and it is certainly not an easy truth to face. But the good news is that with the inception of this day of remembrance and action, Canadians are speaking up and committing to reconciliatory actions as well as participating in remembrance ceremonies nationwide.

You need only look as far as the steps of our own City Hall building. Dozens of items have been left to commemorate the children who were lost. Little pairs of shoes, stuffed animals, candles, signs and more. As a nation, we are now mourning. Something our Indigenous communities have been doing for over a hundred years.

It can be difficult to know what we as individuals can do to further the reconciliation process. However, even small steps are better than none. A few ways you can make an impact as a singular person would be voting for candidates who care about our Indigenous communities. A big point of concern is clean drinking water. Reservations are often rife with water problems and this is obviously not something that can carry on. You can also seek to further educate yourself from an Indigenous perspective (we suggest starting here)

This September 30th we encourage our Members to acknowledge the truth behind these schools, the injustices and cruelties that children were subjected to and the legacy of pain that was left for their families to endure. We would also like to suggest some continued learning opportunities which can be found here.

Unions stand for rights and freedoms for all and this is no exception, we will continue to do our best to acknowledge and honour our Indigenous communities. 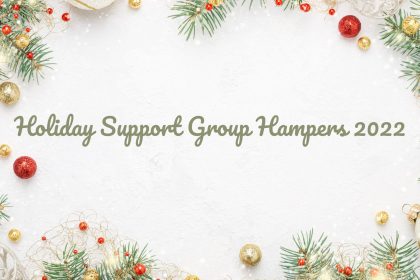 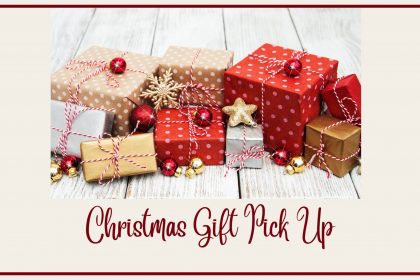 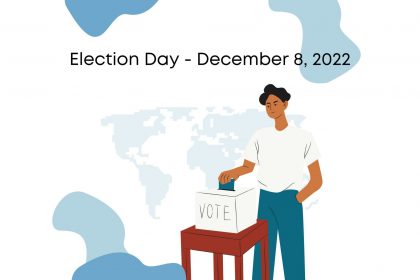 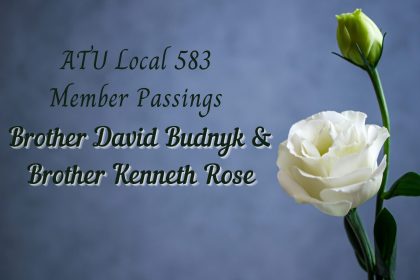 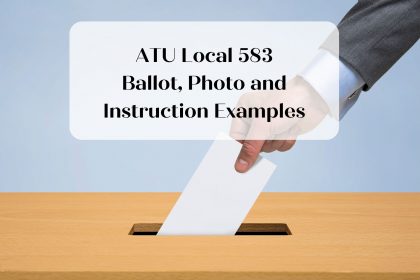 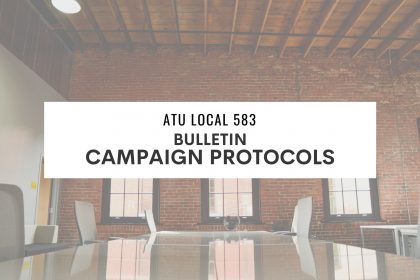 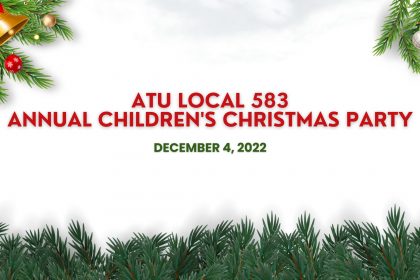