Today we have a spotlight blog focusing on our Executive Board Member (Operations #1) – Brother Raj Jessel. Raj is a 22 year ATU Local 583 Member and Chair of our Political Action Committee. 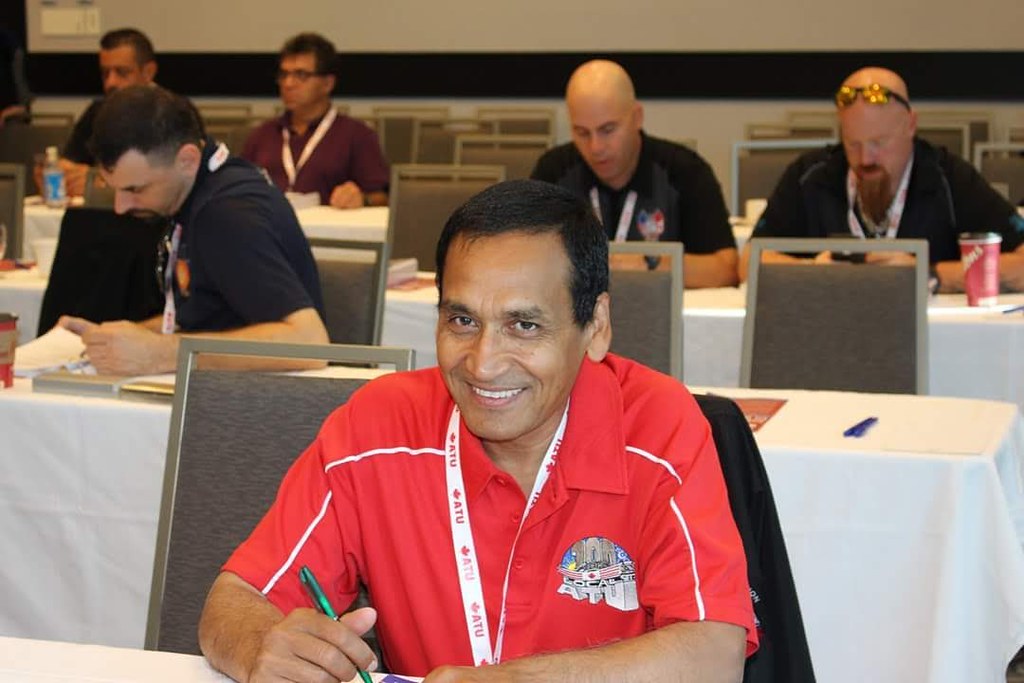 1. How did you first get involved with ATU Local 583? How did that lead to your position as an Executive Board Member?

A: I was hired by Calgary Transit in 1998 as a Shuttle Operator, and in 1999 as a conventional bus operator. During the orientation, President Mike Mahar gave a presentation about ATU 583. He answered a lot of my questions about unions, how unions worked in Alberta, and how Calgary Transit came to be unionized. I had come from a privatized and non unionized workplace, and so I was very curious about workplace rights and the history of labour laws. Mike invited me to the union office! When I went in two weeks later, Mike asked me to come to a union meeting and read all of Transit’s union newsletters. After learning more about ATU 583, I was very interested in being a Steward.

In 2001, when we went on strike, I spent a lot of time picketing at Victoria Park. There, I met many Stewards and Executive Board Members, and learned even more about how important workers’ involvement with our unions are. I was appointed Job Steward in 2003 and was elected as a Shop Steward in 2007 and 2013. In 2016, I was elected as an Executive Board member and now I am in my second term.

2. Can you explain the importance of the Local 583 Political Action Committee and how Members can get involved?

A: The Political Action Committee plays a vital role in ATU 583. Especially at present, when the provincial government and employers vouch for cost cutting methods, push for privatization and want to contract our publicly owned services out. The Political Action Committee educates members and helps our leadership fight for our worker rights. We advocate for solidarity among our members, and this solidarity comes with education on the history of labour laws and rights. Many members think that they have always been privileged with their employee rights, but they don’t know the history of how we’ve fought for our labour right movements. We went on strike for 6 weeks in 1963 and 49 days in 2001, with many 1 day or 3 days strikes, including the wild cat strike. It’s important to shed light on our local 583’s history, the history of provincial labour movements, and federal labour movements. 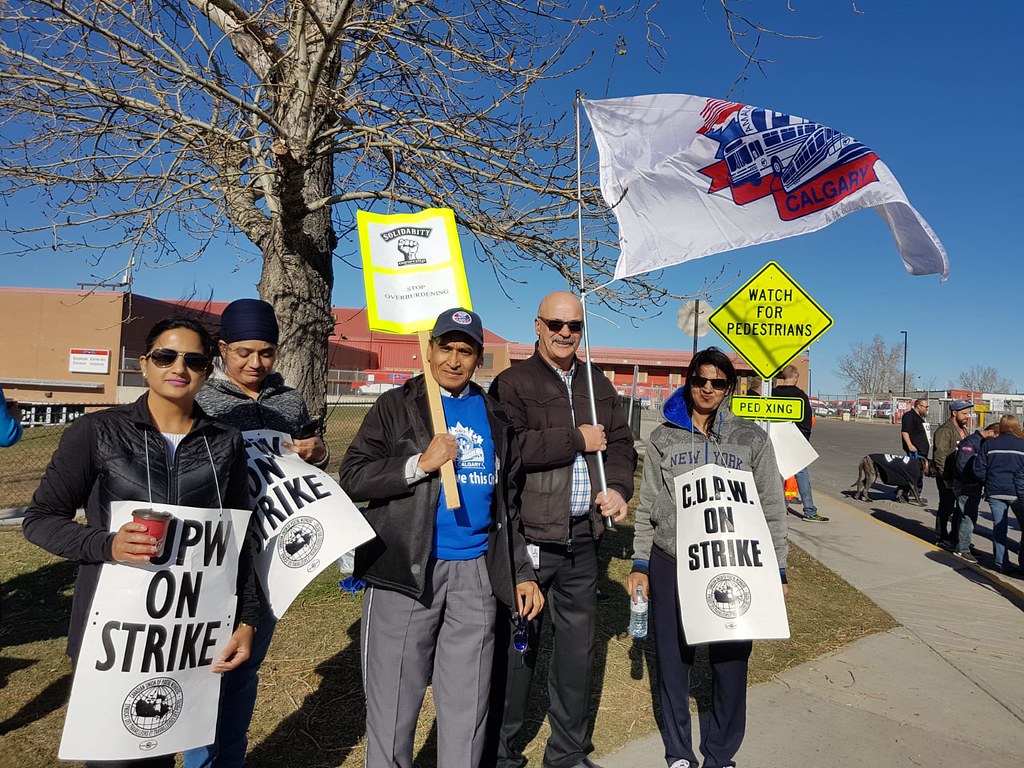 Members can get involved with the Political Action Committee by applying for executive board approval and becoming involved in union activities. They can also learn about our local union’s history, the history of our labour movements, and attend our regular membership and PAC committee meetings.

3. What sort of things does a Political Action Committee do and how did you become involved?

A: In the past, our Political Action Committee was involved in the civic election. We were able to elect a few labour friendly candidates. Our committee was also involved in the last provincial election, advocating for the labour friendly Alberta government. Our PAC members were very active with door knocking alongside other volunteer activities. We published 3 newsletters before the April 2019 provincial election. We have lobbied federal politicians alongside ATU Canada for worker safety items such as safety shields, and have fought for stable federal and provincial funding for the municipality and Calgary Transit.

My elder brother also ran a few times for the provincial election. During his campaigns, I read a lot of literature and learned that in order for unions to thrive, we need a labour friendly government in power. In our last executive board, I suggested we activate the Political Action Committee, and so the board helped get that started and elected me as the Chair. We contacted other progressive members and started building the committee. For example, Zul Vira alongside other Executive Board Members, really helped get the PAC started. 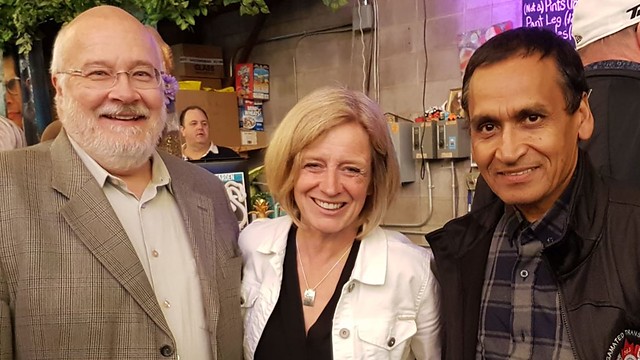 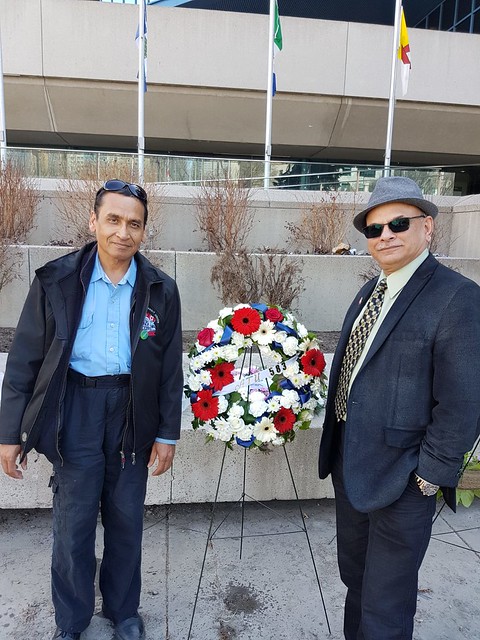 4. What do you see as the main benefits of a unionized workplace?

5. We would love to hear about other forms of activism you’ve been involved with:

A: Other than my involvement with ATU 583, for the last three years I have been involved with the Political Action Committee of the Alberta Federation of Labour. In the past I was also the director of a Punjabi theatre team. We did around 50 stage performances all over Calgary and Canada, performing about issues such as worker’s rights, women’s rights, family rights, and immigrant rights. The arts hold an incredibly valuable place in social activism.

6. Please tell us a bit about yourself, your family and/or your interests during your free time:

A: Before I moved to Canada, I was a teacher in India. During my time in university, I was heavily involved with my Student’s Union and the university’s theatre team. Also, I was (and continue to be) involved in Punjabi literary organizations. I love to garden and spend as much time as I can outdoors – hiking, biking, and running!

Currently, I am the president of the Chestermere and Strathmore NDP Constituency. My wife has been a high school teacher in Calgary for over 20 years, my daughter has just started her career as a teacher, and my son is studying at the University of Calgary. 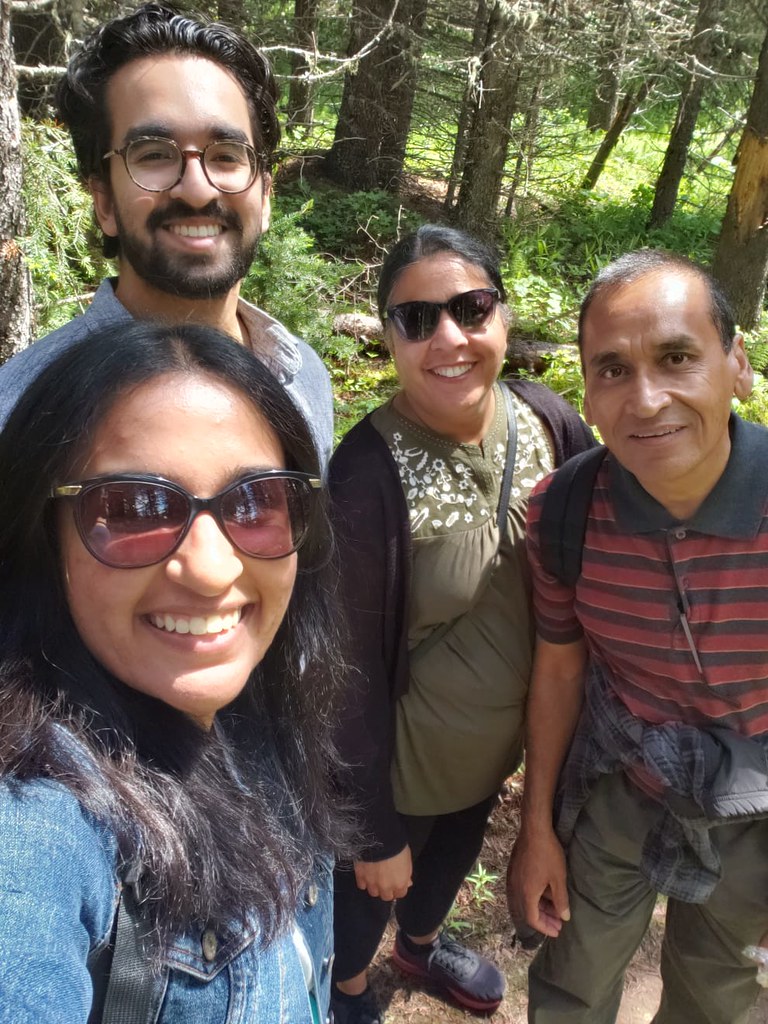 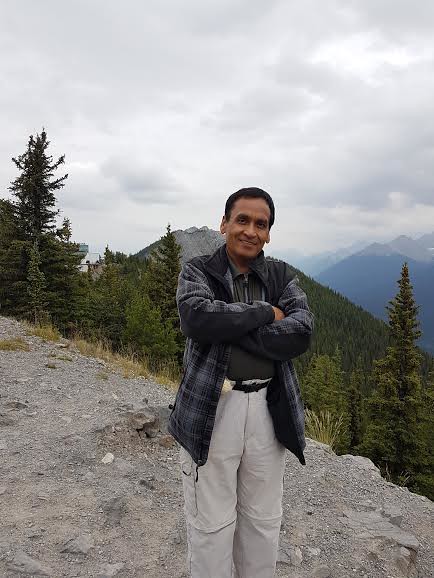