April 28th each year marks the day we mourn those injured or killed on the job. We also reaffirm our dedication to ensuring a safe workplace for all.

The National Day of Mourning came about after two labour activists were stopped on their way to work by a funeral procession for a firefighter who had sadly passed in the line of his duties. Colin Lambert and Ray Sentes, the activists, became concerned that other workers who were killed or injured on the job weren’t receiving the same memorials. They worked with union officials to have a national day for marking and mourning these losses.

It became a national day of observance in Canada in 1990. Since inception it has spread to close to 100 other countries, though it is mainly known as Workers’ Memorial Day.

What Lambert and Sentes saw was an incredibly important memorial for a fallen worker, and the gap where other workers were perhaps not receiving the same honours. Their work to ensure an annual day of remembrance has brought about a two-fold effect: to acknowledge and remember those lost or injured and to renew our commitment to the continuous advancement and progress of health and safety in the workplace.

It is never easy to lose someone or for injury to completely change the way a person lives. What is unimaginable is a loved one, friend or coworker being killed or injured on the job. Every single worker deserves to come home safely at the end of the day.

On this important day, we pause and remember. 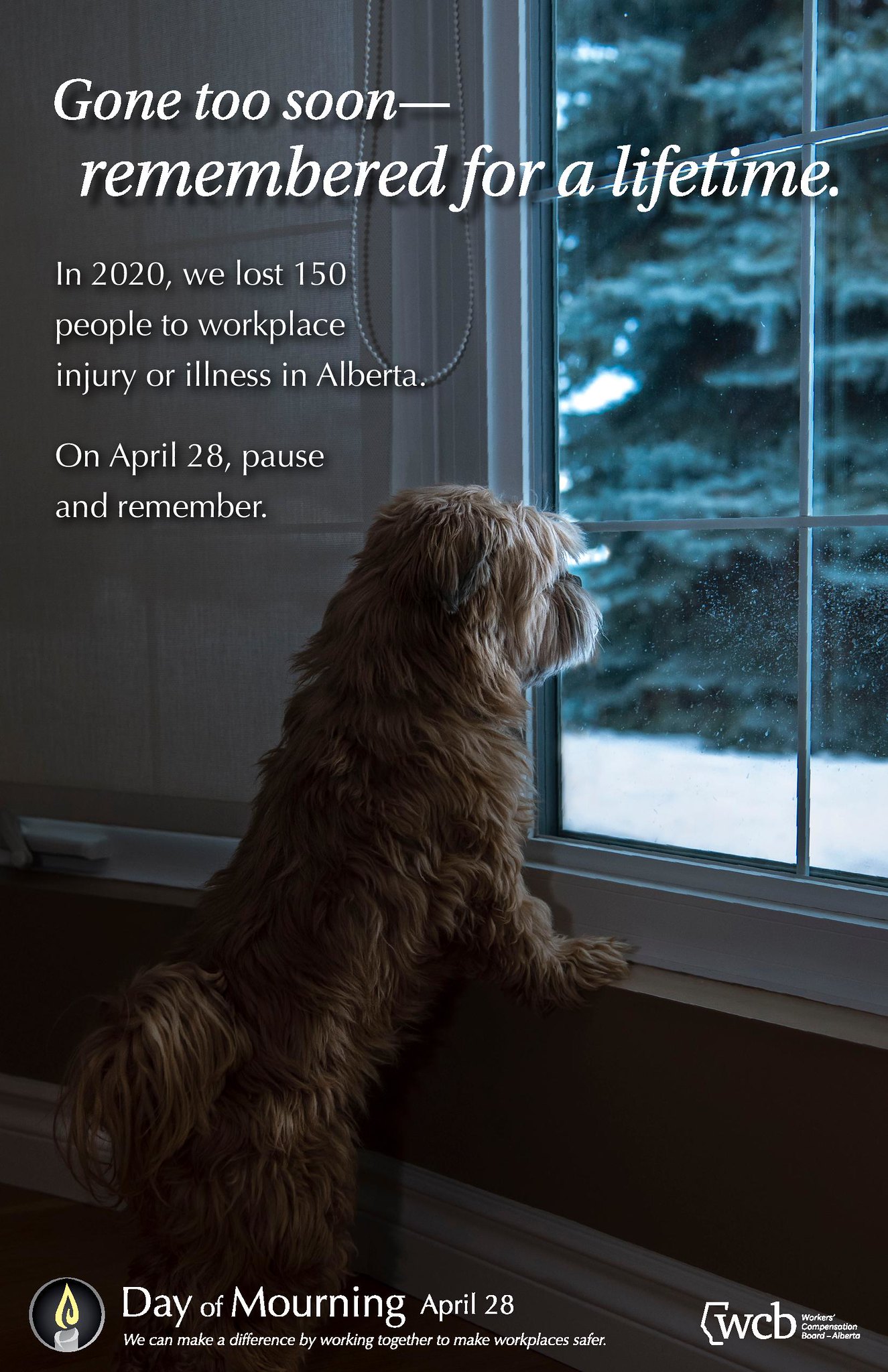