Our Spotlight blog for this month will feature Harry Lew. Harry is a 16-year ATU Local 583 Member and the current Financial Secretary Treasurer of the Local. Harry has also previously been Chair of Sign Up as well as an Operations Executive Board Member. 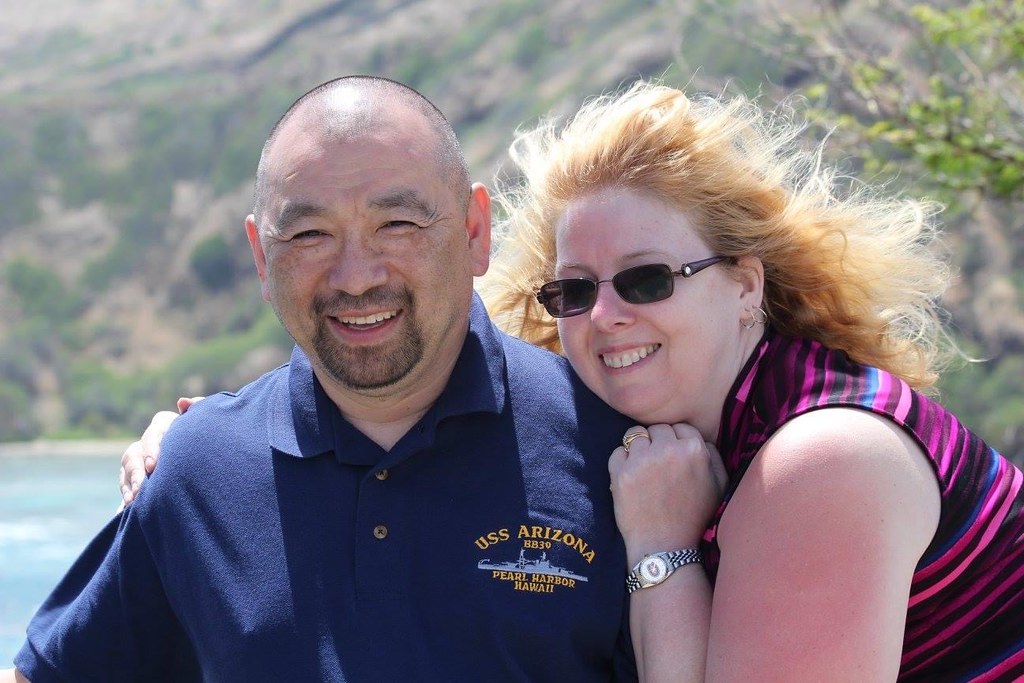 How did you first get involved in Unionism?

In September of 2004, I was working for The City of Calgary Civic Cafeteria as a chef de partie. I was an active member of ATU 583, I would always attend all of our union cafeteria monthly meetings. When our president at that time forgot to send a letter to the Cafeteria society to open negotiations of our CBA that made for 40 very unhappy members. After the ATU 583 election, we elected a new president and the executive board position for the cafeteria was left vacant. So, in July of 2005, I decided to put my name forward for the position of executive board member of cafeteria. I was appointed by the executive board and as they say – the rest is history. 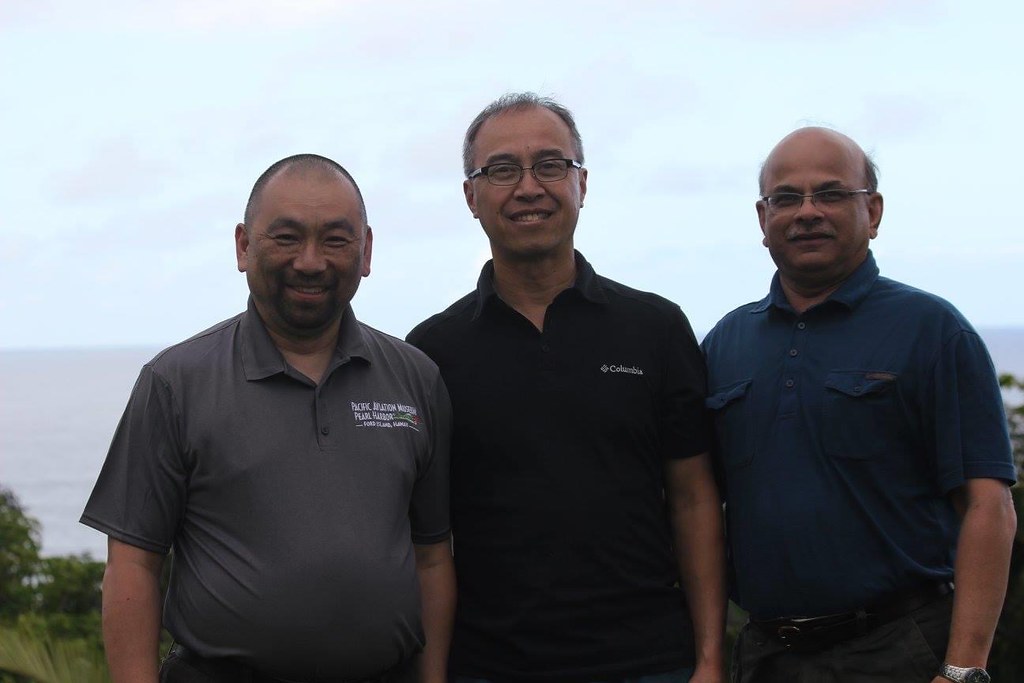 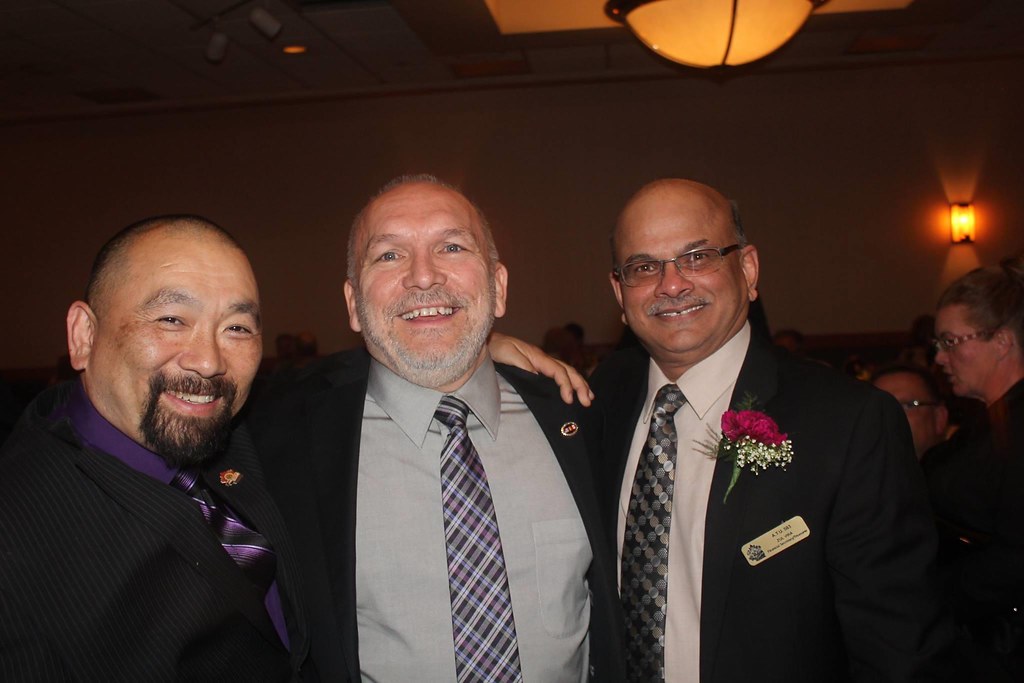 What educational opportunities have you had during your time as an ATU 583 representative and what did you gain from the education?

I have had plenty of opportunities for educational training/courses. The first training I took was the Basic Union Steward’s training from CDLC at the Bow Valley College. In 2011, I went to the AFL Jasper Winter School and took the Intermediate Union Steward’s training course. The following year at the AFL Jasper Winter School, I took Conflict Resolution training. Through the years, I have also taken Duty to Accommodate Training, WCB Training, Labour History Training and Right to Work Training. In February of this year I went the Tommy Douglas Conference Center in Silver Springs, Maryland and took the Financial Secretary Training.

How is your first year as a new Officer of Local 583 so far?

It has been a whirlwind for this past seven months, the first couple of months was learning about the Financial Secretary/Treasurer position. Then came the unthinkable, the COVID 19 pandemic that threw the whole world upside down. With all of the ATU 583 social events being cancelled for this year, it has been little bit disappointing. I hope that everything will be back to somewhat normal soon and our social events will be back, bigger and better next year. 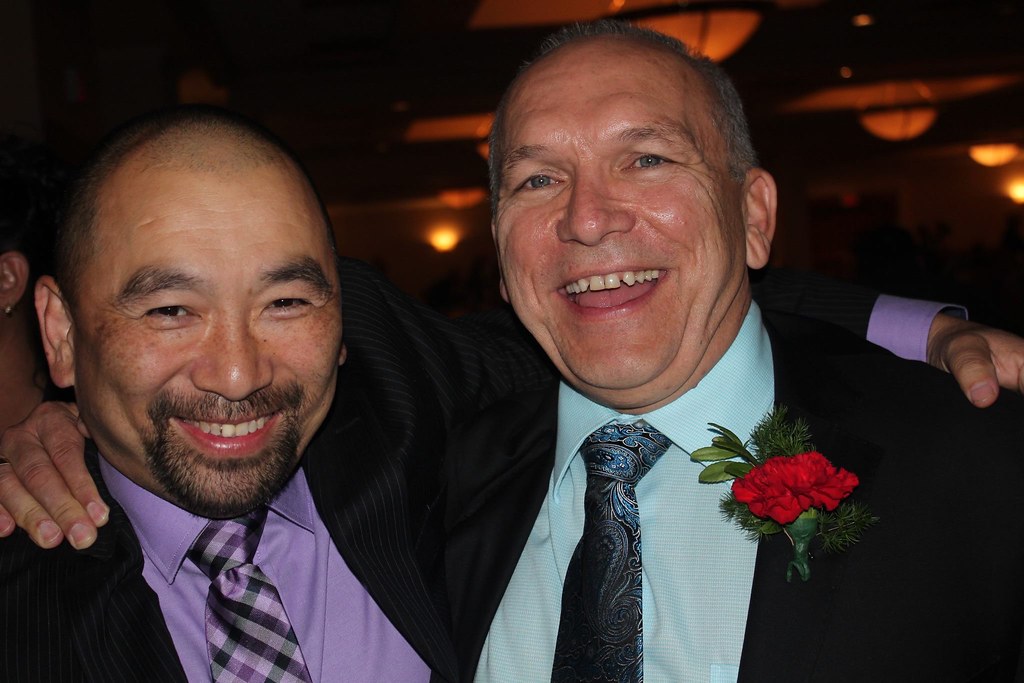 We would love to hear about other forms of activism you’ve been involved with.

I was involved with the rally in Edmonton at Churchill Square for our LAPP Pension Plan in February of 2014. I will never forget that rally, we were out in -38 degrees Celsius for about two hours. Then in March of 2014, we had a Rally in Calgary in front of City Hall / Olympic Plaza for the same cause. In the past two years, I have been marching with the ATU 583 float in the Calgary Pride Parade.

Please tell us a bit about yourself, your family and/or your interests during your free time.

I was born and raised in the small town of Shaunavon, Saskatchewan. My parent owned the Shaunee Restaurant, a western style Chinese restaurant, so growing up I worked in the restaurant. After graduating from high school, I moved to Saskatoon for post-secondary school, taking Pre-Employment Carpentry at Kelsey Institute. In the fall of 1985, I came to Calgary for post-secondary school to take Architectural Technology at S.A.I.T. Then I changed my career choice, I got into the culinary arts and became an apprentice cook. After I completed my apprenticeship and became a certified red seal cook, and I also received my diploma in hotel & restaurant management. As I worked my way up through the food industry in many of the food establishments in Calgary from Line Cook to Kitchen Manager / Chef to Restaurant Manager. In 2006, I was hired as a Transit Operator and started working for Calgary Transit. For the past 12 years, I have been an Executive Board Member for Amalgamated Transit Union, Local 583. Now I am the Financial Secretary/Treasurer for Amalgamated Transit Union, Local 583.

Some of the extracurricular activities that I do are: I officiate tackle football, and sometimes I go golfing. I have always been a big sports fan, my favourite teams are the Toronto Maple Leafs, the Saskatchewan Roughriders, the Minnesota Vikings, Toronto Blue Jays, and the Toronto Raptors.

I have been married to my beautiful wife, Laura, for 25 years. 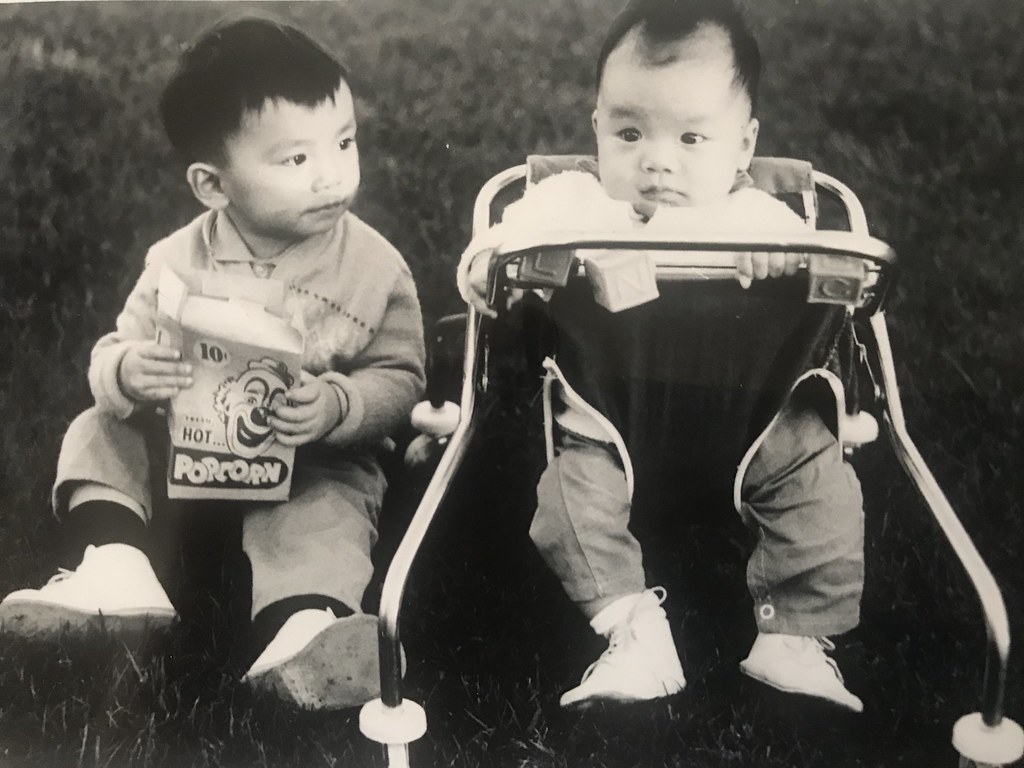 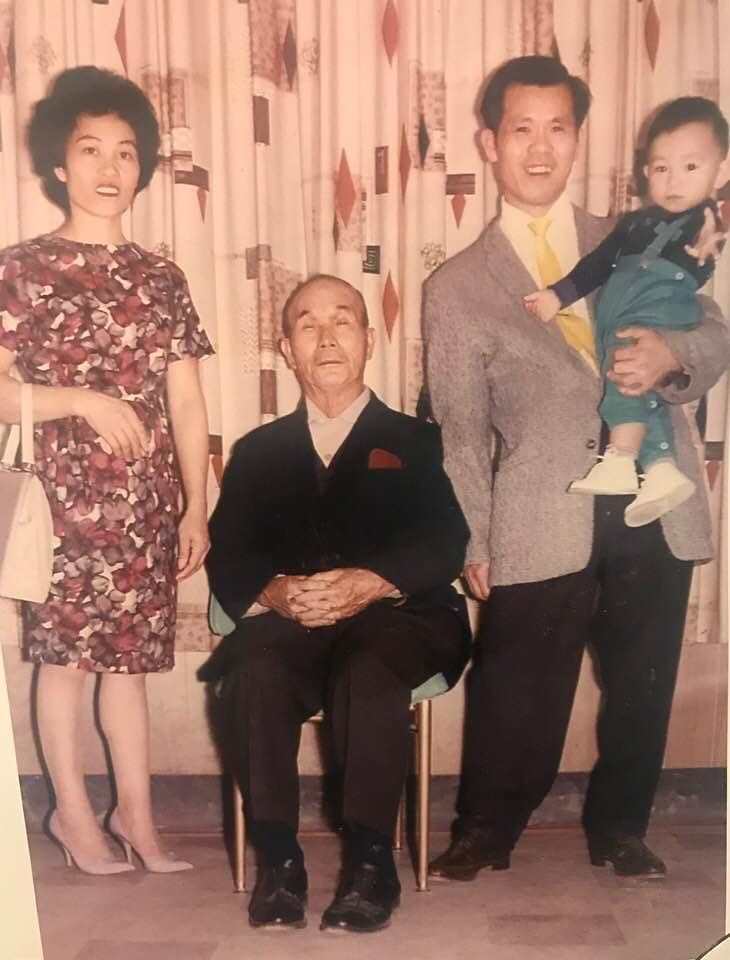 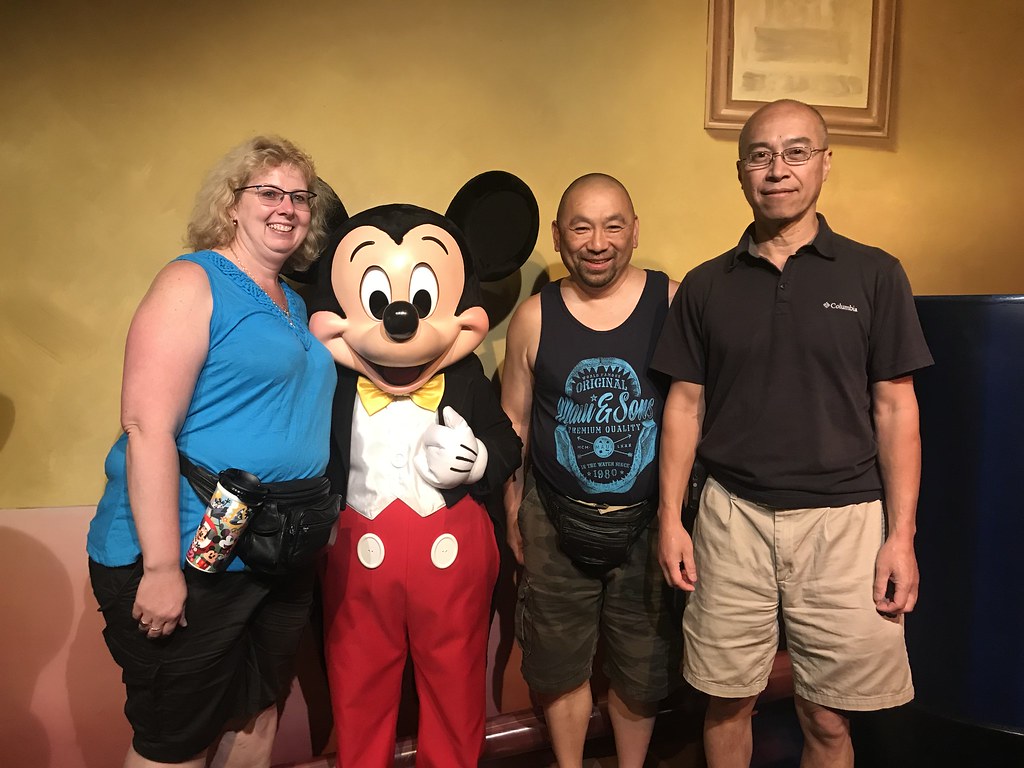 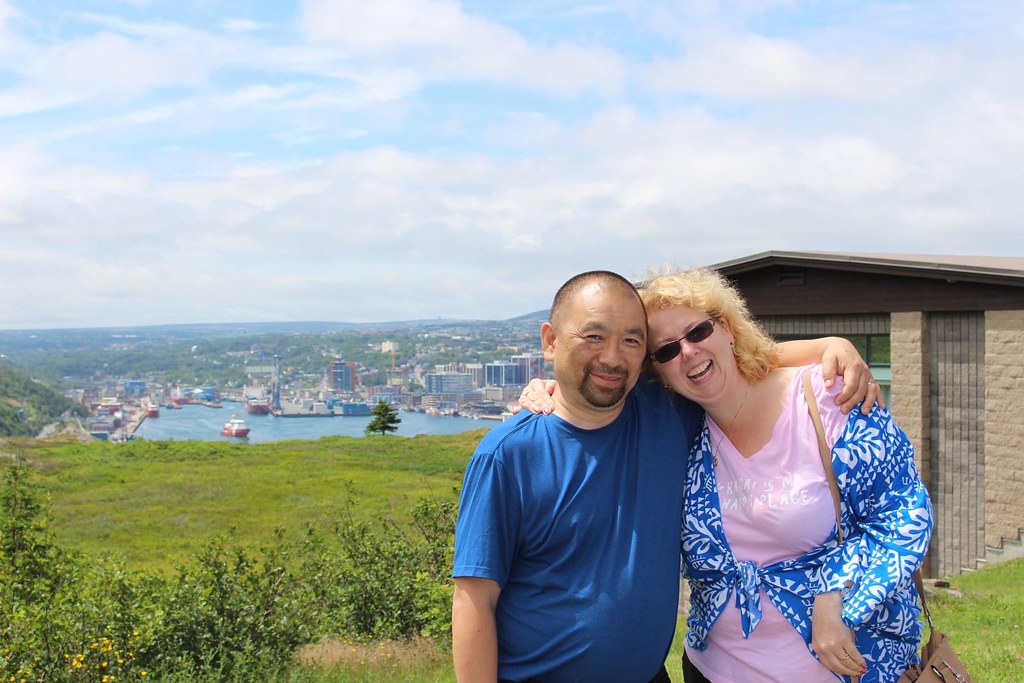