The “Permit to Extend Consecutive Daily Hours of Work” has been circulated again in the Operations work area, which is one of the conditions of the permit. This permit has a long history, having been instituted after the strike in 2001. To the best of my recollection, Local 583 had a Work to Rule campaign underway and nobody was volunteering for overtime. Calgary Transit’s countermeasure was to force the most junior operators to work all the hours not volunteered for. This meant some operators were starting at 0600 AM and finishing at midnight! Local 583 complained to Alberta Employment Standards and they ruled no one could work more than a 12 hour spread. This situation handcuffed both the members who wanted to “jam” (work overtime) and Calgary Transit who needed the operators to cover these shifts on overtime versus hiring more staff.

Both parties jointly approached Employment Standards to have the situation reviewed. The document you have seen circulating in the workplace is the resolve which has stood to this day. It allows only those operators that want to VOLUNTEER for overtime to work up to a 15 hour spread. Dispatch will not issue overtime over 14 hours to be compliant. Again, this agreement allows ONLY those who wish to work over a 12 hour spread to do so. The only reason others would be forced to work over 12 hours is in an emergency situation. All of the other permit conditions can be explained by the Local 583 office by calling 403-258-1258.
———-

Local 583 would like to acknowledge four Members who have retired since December of 2014. The notice many had been anticipating, “George’s Retirement” came to our office in mid-March. Yes, badge #1 has pulled his last shift and will now be on vacation for a few months. Congratulations George! George is an active 50 year member, a feat no other can be remembered to achieve. George’s accomplishment may have eclipsed the retirements of other long service Members like Don Strom (badge 2) in 2014 and Bill Perzylo (badge 3) and Maintenance’s Roger McDonald in 2015. We owe a debt of gratitude to these guys for all being active, contributing Members for over a combined 175 years! Local 583 thanks all retirees for their contributions over the course of their membership.
———-

The Membership supported a motion at the April 14, 2015 meeting to donate $5000.00 to the Alberta New Democrats. The feeling of the membership, which was supported by the Executive Board, was that the New Democrats best represent the middle/working class interests so we need to support them at the polls on Tuesday May 5, 2015.

———-
The most recent wrinkle in the Attendance Support Program is occuring when an employee is told they are being removed from the ASP. The practice was the quarterly call ins would stop and the employee may have to supply disability documentation annually. In practice however, Calgary Transit has decided that they will continue to call in employees removed from ASP to grill them on absences that have happened over the course of the 3 months since they were removed. This is in spite of the assessments by Corporate Health Consultant (CHC) that recommend the employee be removed due to ongoing medical issues that will cause continued absences.

In the grievance hearing on April 28, 2015 the City’s position was that they are going to continue conducting the call ins to coach the employees on resources available to them through the City. They also intend to document the employee’s reasons for why they are missing time. The Union position on this process is that it is a complete waste of time and resources for all parties involved. It accomplishes little except to put more stress on the employee, questioning why their medical evidence is not being respected.

The employee has already met with the City’s CHC to provide the necessary documentation from their Doctor. The CHC has reviewed this and made the recommendation to remove the employee from the Program. Now the employee gets called in and can’t see any difference whatsoever between being in the Program and being removed. The questioning of why they are missing time and probing into what the employee is doing to manage their illness is identical to everything they have been subjected to before. The Member is left with the impression that they aren’t being believed when they do use S&A benefits that all employees are entitled to.

We will continue to push these concerns forward as the arbitration file gets thicker daily. We are considering creating a template response sheet to the template questions being asked. There are two things you need to remember, the first is that you don’t have to supply any specific medical information at these call ins and the second is that you should always request a Union Rep for these meetings.

We are still getting many calls in the office about B/O buses not getting repaired and being put back into service. We have been doing some research to find out why this is happening. It seems that there is a communication breakdown somewhere and we would like to remedy that. When you have a problem with your bus, it is imperative that you contact the Diesel Office with your information on the B/O bus upon your return to the garage. Let the Diesel Controller know what is wrong with your bus and where the bus is located. Also write the defect in the book as a backup, Local 583 is likely to use it for reference when researching issues.
———-

Local 583 has also received concerns about employees speeding in the bus barns. We all have a job to do and we can’t risk safety at any time. We would like to ask all of our Brothers and Sisters to watch out for one another and operate no faster than assigned speed limits.
———-

If you have moved recently or are unsure if we have your correct address and phone number on file please be sure to update it with the Office Staff so that you are able to receive mail from the Union. 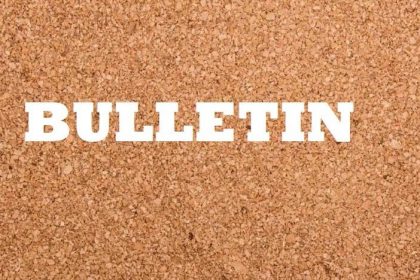 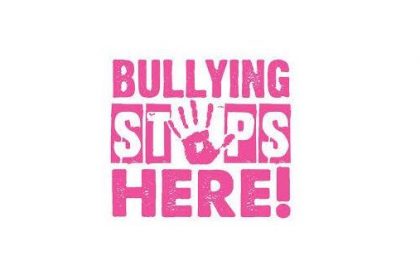 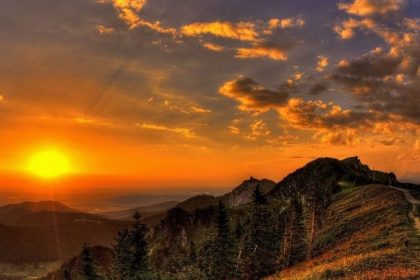 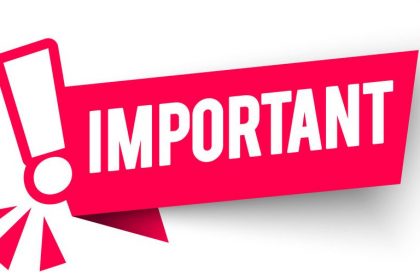 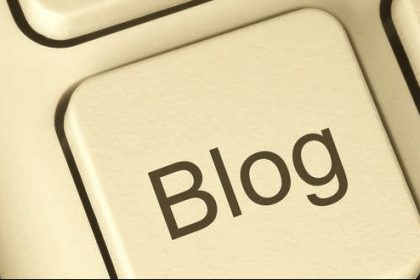 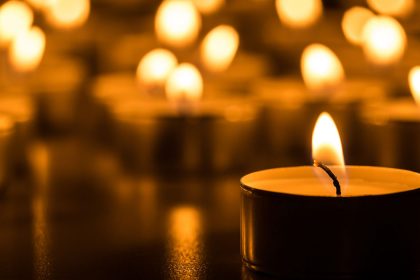